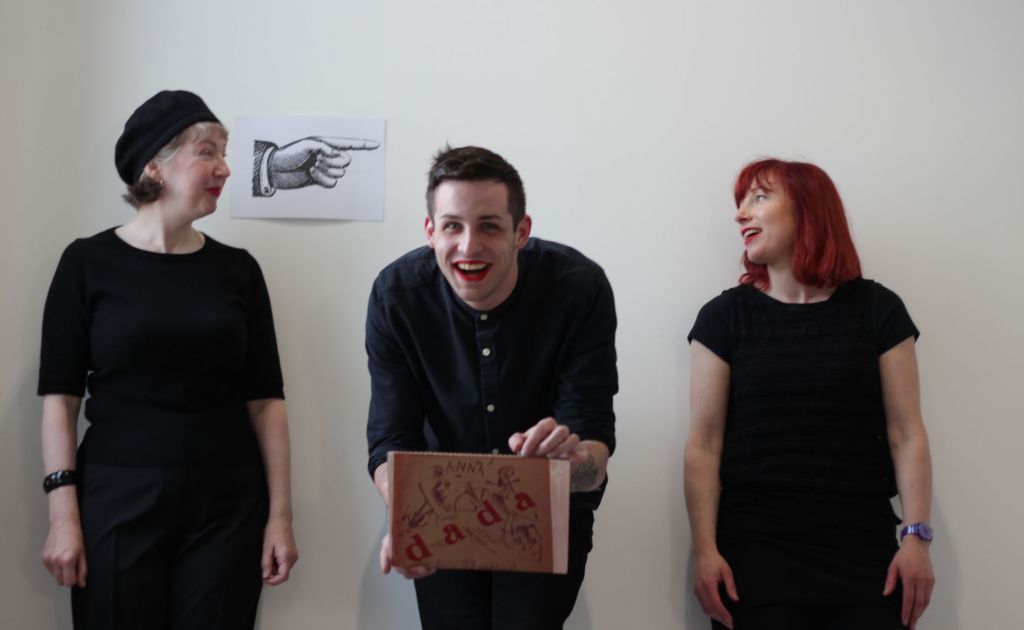 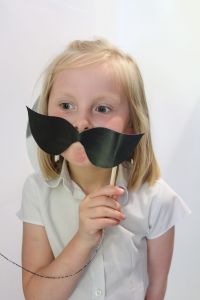 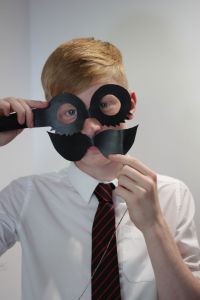 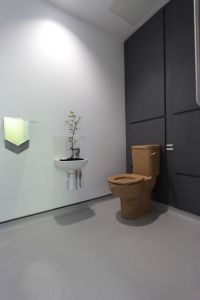 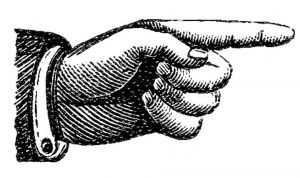 << Do you see sound and hear colour?